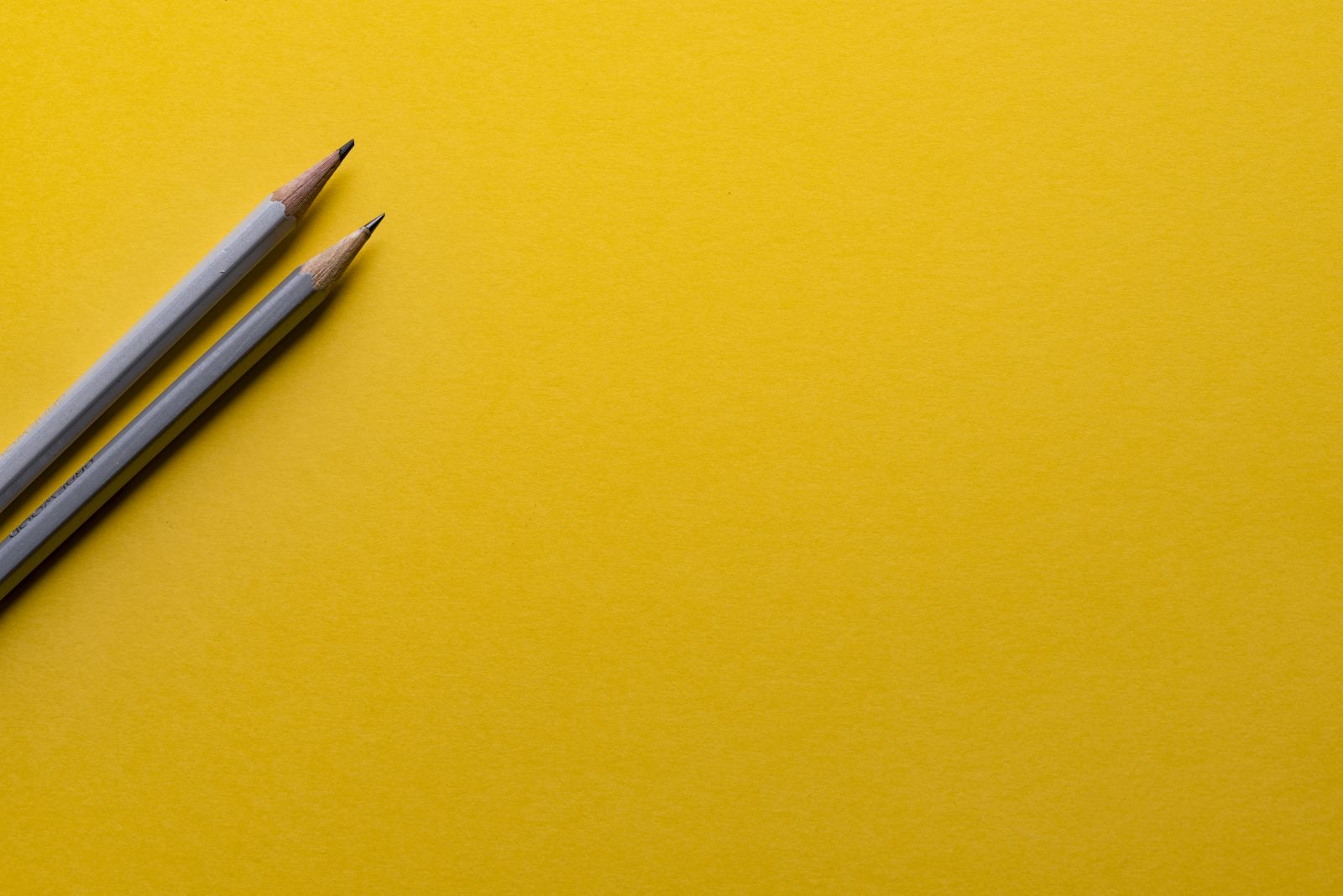 Technically this should be snapshot 4, but we missed last week’s due to the bank holiday. That doesn’t mean we slowed down with any releases! Hold tight, this one’s a biggy.

An update on numbers

This is the fourth week that Filehaven has been live to the world and we’re thrilled to currently have 49 firms using / trialing the service right now. This exceeds the numbers we planned to have at this point so we’re now reorganising our planned growth accordingly.

So what other numbers do we have at this point?

Since our last snapshot we released a mammoth batch of changes and improvements including:

Massively improved notifications system (thanks to Codepotato Sam on this)

Choose who gets notified on each conversation. This was a big improvement to the older system

File previews are improved, too

Fixed an issue with the branding toggle button not working

You asked for it, and it’s coming! 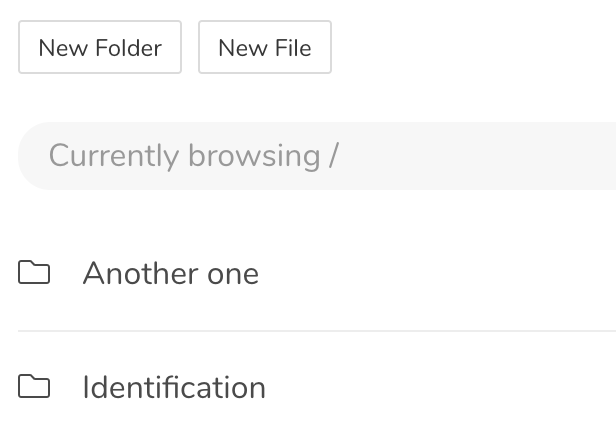 That’s right, we’re just finishing the last couple of elements of a simple folder store that you can share with clients. Consider it a simplified dropbox-esqe store within Filehaven that both yourself and your client can update and organise.

You can create unlimited nested folders, upload as many files as you like and there’s no software to download and hog up your machine’s resources unlike some other tools…

We’re hoping to release this over the weekend, so keep your eyes peeled for further announcements in-app on that.

We had an interesting exchange on twitter last week when an adviser we follow posted about a Aviva accidentally posting the wrong documents to them via email. Ignoring the obvious data protection issues, we thought it was a good opportunity to highlight how you cannot recall a message once you’ve sent it via email, but with Filehaven that problem wouldn’t even exist.

Sadly, we’re still waiting to hear from Aviva. We’ll wait for you Aviva peeps, we’re here for you.

That’s all for this week folks, catch up with you on the next snapshot!